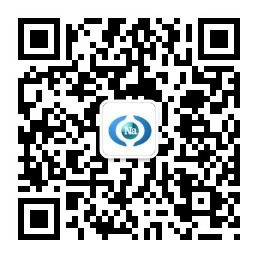 With the rapid development of portable electronic devices and electrical vehicles, the production of lithium-ion batteries has reached an unprecedented scale. All major lithium battery manufacturers are constantly expanding their production capacity to meet the big market. It will inevitably leads to large consumption and of lithium resources and price rise (already). In fact, lithium is not an abundant element, whose content in the earth's crust is only 0.0065%. It is also unevenly distributed, with 70% of which distributed in South America. According to the current booming application of Li-ion batteries, it will be severely limited by lithium resources in a few decades. And the limitation will be more severe if Li-ion batteries were applied in grid scale energy storage. However, the sodium, with similar physicochemical properties to lithium in the same main group, are very abundant, and its abundance in the earth's crust is ranked the sixth. More importantly, sodium is distributed all over the world, completely independent of resources and geography. Therefore, Na-ion batteries have a very large resource advantage over Li-ion batteries. On the other hand, Na-ion batteries have great potential cost advantages due to cheap sodium price, and are very suitable for applications in low-speed electric vehicles and large-scale energy storage.